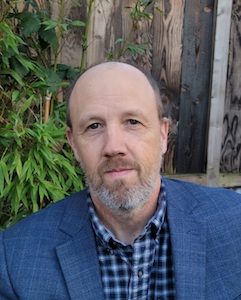 Burke Hendrix’s research and teaching focus on normative political theory, global justice, and the history of political thought.  He is especially interested in theories of political authority, state territoriality, historical injustice, and the ethics of political action.  Current research evaluates normative questions surrounding the land rights, sovereignty, and political choices of indigenous populations within the United States, Canada, and other countries.  He is the author of Ownership, Authority, and Self-Determination: Moral Principles and Indigenous Rights Claims (2008) as well as articles on related topics, and is currently completing a book on contextual fairness, nonideal theory, and indigenous politics.  He also has interests in just war theory, and has taught courses on this topic along with the Enlightenment, global ethics, liberalism, conservatism, and basic normative methodologies.  He has additional teaching interests in comparative political thought, especially that of classical Chinese and Indian thinkers including the legalist philosophies of Han Fei and Kautilya.