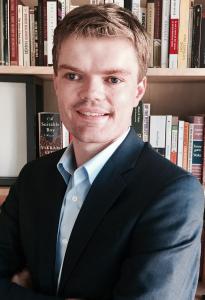 My research areas are comparative and international political economy and political sociology, with a particular focus on the developed democracies. I am currently working on a book manuscript based on my doctoral thesis, in which I examine the political economy of working time and how this shapes contemporary class and gender inequalities as well as the politics of redistribution, with a special focus on three cases: France, Germany and the United States. My research has been supported by, among others, the Center for European Studies at Harvard, the National University of Ireland and the Embassy of France in the United States.

I received my PhD in 2017 from the Department of Political Science at the Massachusetts Institute of Technology (MIT). I previously received a BA (International) in History and Politics from University College, Dublin and an MSc in Comparative Politics from the London School of Economics.

I am on leave for the current academic year (2017-18), during which I am based at the European Union Program at Princeton University.